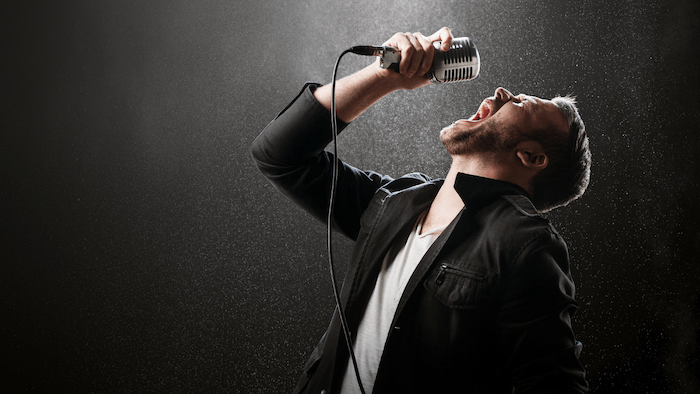 The end. That’s it. Thanks for reading my blog.

JUST KIDDING! Well, not about my answer, I’m kidding about ending the blog post here. I know you well enough now to know you’re not going to be satisfied with my short and sweet answer, so I’ll explain myself. Besides, you might hate my little answer so much you go ask someone else and I at least want you to hear me out before doing so.

I don’t want to sound like your mom when I tell you that you can’t sing high notes in chest voice, or even when I clarify that you shouldn’t. You have free will and it’s possible no one else but me is going to attempt to stop you. But I’m hopeful that even if my more than two decades of experience successfully working with singers on this very topic isn’t enough to convince you, that maybe my own personal experience of surviving vocal damage as a result of it might be enough to at least let you consider the alternatives.

I’m guessing you’re not a classical singer or you wouldn’t be asking this question. Classical singers aren’t attempting to sing high notes in chest voice because it’s perfectly acceptable to sing high notes in a head voice in classical music. So I’m going to assume you are a contemporary singer because I have only ever heard this question from contemporary singers.

In contemporary singing, listeners tend to prefer singing that is bigger and fuller like a chest voice. They also tend to really dislike the softer, lighter head voice sound. But here’s the other thing listeners of contemporary singing prefer: vowels they understand. Think about ANY opera song you’ve ever heard. Were you able to easily understand the lyrics? Probably not, and not even because it might’ve been in another language than your native tongue, but because the vowel shapes in classical singing are very distorted in order to create that sound. Now think about ANY contemporary song from ANY decade or genre. Would you say the vowels sound the same as the opera ones? I don’t even know why I’m asking because I already know your answer: nope.

So, it sounds like we can agree that there is a major difference between classical singing and contemporary singing, right? Excellent. So, the reason why singing high notes in chest voice can’t or shouldn’t happen is that the chest voice is designed for classical singing. Classical singing, whether in the chest or in the head, is characterized by a raised soft palate. This feels a lot like what it feels like to yawn. When this yawn space is created, the raised soft palate blocks off the passageway into the nose so no sound can escape there. This blockage is what creates the chest voice and the head voice and the break between them. It’s also what creates the distorted vowel shapes we described a minute ago.

So, the reason why singing high notes in chest voice can’t or shouldn’t happen is that the chest voice is designed for classical singing.

The chest voice isn’t designed to go higher than its break (which is the A above Middle C for women and the F# above Middle C for men). This doesn’t mean it CAN’T be stretched higher than the break – it CAN – it just means that if it is stretched higher than that, it puts a singer at risk for vocal damage. Think: losing your voice, raspiness, polyps on the cords, nodules, constant fatigue, and never knowing if your voice will be there for you or not.As I stated earlier, classical singers aren’t worried about this because it is customary, acceptable, and expected that the chest voice will switch into the head voice prior to reaching the break, and that is why they rarely experience any signs of vocal damage.

Contemporary singers, however, are often trained to sing contemporary music using classical technique, and absolutely no one wants to switch into a head voice when it gets too high. A lot of singing teachers lack the vocabulary and understanding of contemporary techniques – which have nothing to do with the chest voice, head voice, or the break in between – so they use the only tool they have: classical technique. And that causes lots of problems for singers trying to sing high notes in chest voice.

So what is the better alternative?

Instead of trying to sing high notes in chest voice as a contemporary singer, just wipe the chest voice out of your repertoire altogether and replace it with the contemporary technique “belt” which has zero limitations and can easily go high without causing any strain.

The belt technique not only is easier to sing as high as you want while still creating that full, powerful sound, it also has the more familiar vowel shapes like we hear on the radio or in regular conversation. Plus there’s no break to navigate and no fear of damaging your voice.

To learn how to belt, check out my free tutorial here: 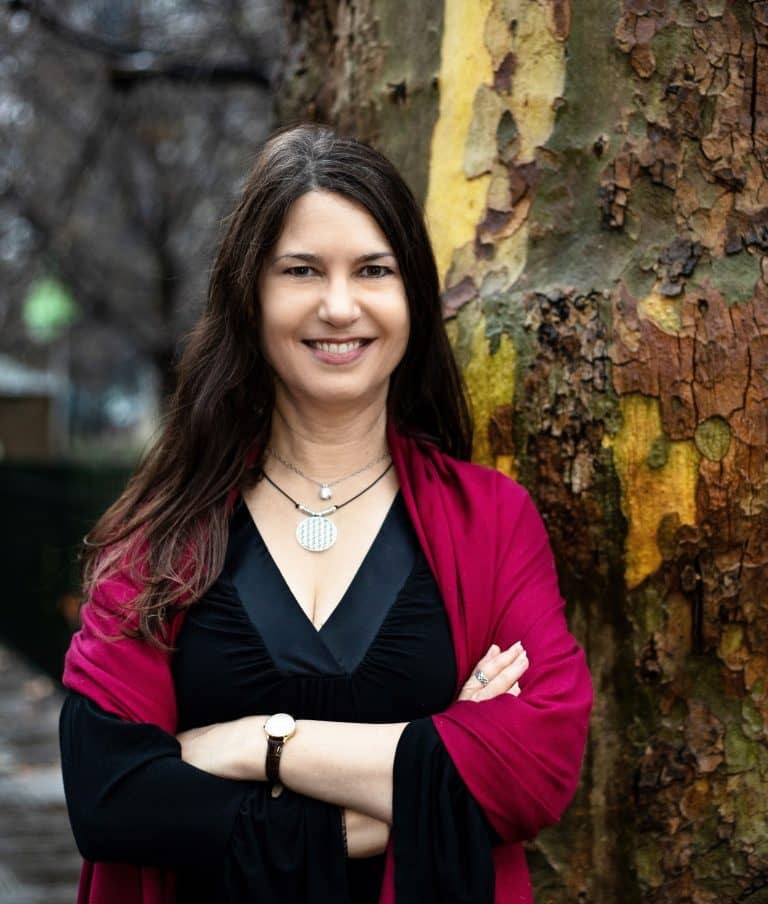