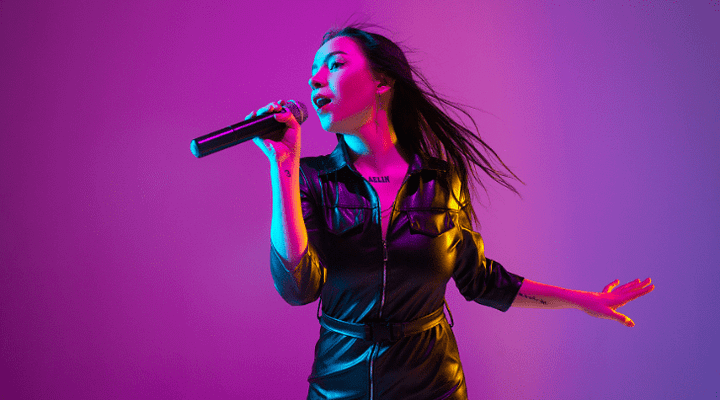 I’ve been talking about style all month because it’s soooo important and yet also soooo often something singers neglect to consider.

If people listening to you don’t have the ability to describe you as a singer – to name what sets you apart or makes you appealing or recognizable or what you’re known for, etc., then you might be missing the crucial piece of singing that is STYLE.

You might even be really talented, but without style, you risk sounding like “nothing special, really”, or “good… but…”, or worse, “unmemorable”.

Try asking people how they would define your style as a singer. You may be surprised by what you hear, but if people seem mystified by the question, or if you get a whole variety of responses, it’s a pretty clear indication that you don’t have a style that is recognizable to most.

I’ve said this before, but style is something that can be learned, just like most things in life. Also, a lot of the components of our own style are things we borrow from the singers we most admire. One of the biggest compliments I ever received about my singing came from a studio engineer my first time in a studio. I was recording an original work and he said to me that he could tell who my influences were because of how I wrote and sang the song. Then he went on to list my top 3 influences in singing as if he was reading my mind. My style was so apparent to him that he could pick out who I loved to hear because there were distinct elements of their styles all rolled into mine.

It was also so much a part of me that I didn’t even pick up on the fact that I had elements of some of my most influential singers in my singing. Why? Because sometimes we adopt things we love without remembering where we first heard them.

If you’re looking for some feedback on defining your own style, No Limits Academy is having our monthly Master Class tomorrow evening, which is when we all gather and each singer gets an allotted amount of time with me for live coaching on whatever they’re working on in their singing. This might be your best opportunity to join the Academy. Check it out! 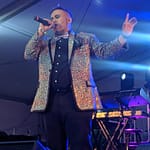