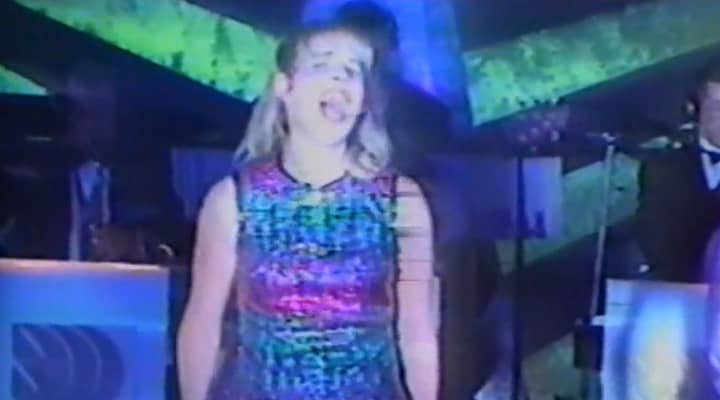 I had that realization after my husband left me – that it was actually the best gift he ever gave me. But this worst nightmare I’m about to share was TRULY not only the very worst nightmare of my life, but also the greatest gift I ever received.

Imagine my luck! It’s 1999, I’m a recent graduate from my acting conservatory and I was chosen to sing the lead in 6 shows on a cruise ship in Tahiti for 9 months. In rehearsals for this fantastic opportunity, my music director and fellow cast members gave me the nickname, “Cords of Steel”. Why? Because each one of them had managed to lose their voices during our rehearsal period and I – who was singing the most, the loudest, and the highest in our shows – was completely healthy.

About 6 months into this amazing contract, where I had learned how to SCUBA dive, how to do Tahitian Dance, where I’d spent hours in crystal clear water that reflected the bluest skies and hiked gorgeous mountain peaks, gotten to sing some beautiful songs, and met incredible people, I started noticing my voice getting a little husky.

I stubbornly sang through it and then noticed places in my range where absolutely nothing would come out. My high notes were requiring way more air than they used to, and my voice just didn’t have that laser-focused clarity it had before.

And one day, I woke up to almost nothing at all.

Terrified, I went to the ship doctor who sent me to a Tahitian ENT who scoped my cords and informed me I had developed polyps on my vocal cords.

I SOBBED in horror which, by the way, only made matters worse. I made the difficult (and expensive) decision to leave my contract early so I could go home and heal. My company, by the way, did NOT want me to do this – they wanted me to push through the extra two months even though I had no voice and continuing to attempt to sing through it could’ve caused permanent damage. So I went home and rested.

While I rested my voice, I decided to do some studying to figure out why I lost my voice and how to make sure it never happened again. A year later, and completely by accident, I became a vocal coach. I was so thankful I had spent that time figuring out what caused my voice loss and how to ensure it never happened again because I knew this would be helpful information to share with my clients.

The more I worked with singers and the more I continued to work in theatre, the more I realized that this technique for preventing voice loss was not something other people knew. Voice loss seemed to be this thing singers hoped wouldn’t happen to them – like getting the flu – but the idea that it didn’t HAVE TO happen to them was totally unknown.

And here’s the other thing: healthy singing does NOT mean compromising your style or your sound. On the contrary, it gives you the tools and flexibility to do ANYTHING with your voice. The only kind of singing that is limiting is unhealthy singing.

Three years ago, I did a case study with 5 singers to prove that my Unlimited Vocal Health™ system works and I was right. It does. In a few weeks, I’m going to launch a more comprehensive version of it with a larger test group and I’m looking for people interested in participating. This is available by application-only because I want to make sure a) I’m working with the people who need it the most, and b) I’m only working with people who are committed to doing the work assigned.

If you are someone who is tired of your voice loss limiting your life, your work opportunities, and your performing or speaking gigs, I’d love for you to apply here. 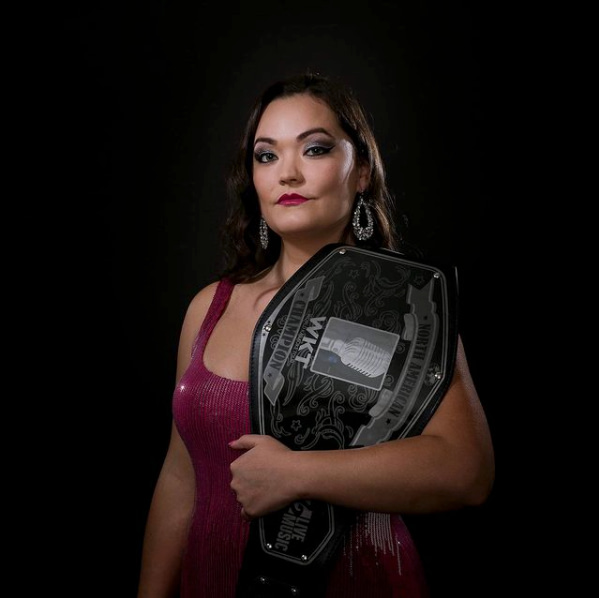