I love jazz. A lot. So much so, the story I’m going to tell you involves waxing and me only thinking about jazz and not, “Ow, my skin. Ow, ow, the burning.” That’s a powerful love.

Yesterday, I was getting my eyebrows waxed and the aesthetician was saying how she just isn’t ready to have kids (AMEN, sister) because she isn’t ready to give up sitting on her patio with her husband drinking wine and listening to jazz.  After that, I didn’t hear anything else she said, and the pain of hot wax and having my hair ripped out by the root just fell away from my consciousness. I was floating on a cloud made up of my two favorite words: wine and jazz. Mmm…

What were we talking about? Right. While I could stay lost in both of these topics forever, I won’t do that to your lesson. What I will do is use my love for jazz (and…you know…wine) as an example of today’s topic: finding your personal style.

My love for jazz, along with my first panic attack, appeared early in high school. Normally, these are not fond memories for most, but bear with me. Sophomore year of jazz choir our director, Mr. Goad, had us stand around the piano with him. We each had to sing the first verse and chorus one at a time, without singing any of the rhythms we’d learned. He said it’s totally okay to start late and then he demonstrated what that would be like. I could feel the sweat accumulating on my upper lip while two measures, then three measures, went by and he still hadn’t started the song. There was no way it was all going to fit, I just knew it. Sure, he said we could speed up or slow down as much as we wanted, and he listed a whole bunch of changes we could make to the song, but that freedom was terrifying. How would the song be RIGHT, then? It didn’t follow ANYthing! When it was my turn, I was shaking with fear and my heart was pumping so hard I just knew everyone could hear it. “Why can’t I just sing it the right way??”, my inner perfectionist cried out. Mr. Goad was (and still is) the best, and he sensed my panic. He stopped me and said, “let’s try that again. This time, don’t sing anything until I point to you.” The music started and I waited patiently. By “patiently,” I mean that I tapped my foot and bugged my eyes until he pointed to me, but it finally happened. And you know what? I didn’t die. You know what else? It was pretty cool.
​
Having freedom when you also have uncertainty can be scary, and it certainly was scary my first time. But once I realized I could sing anything I wanted, any way I wanted. I had the ability to take a song I already knew and sing it in a way that no one else had done it before. You know what that is called?  Personal style. That’s what we’re going to do today. Don’t panic. This will be fun! 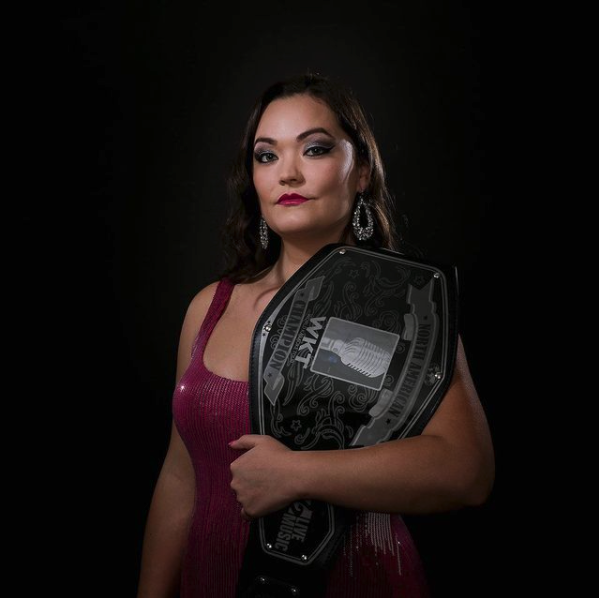 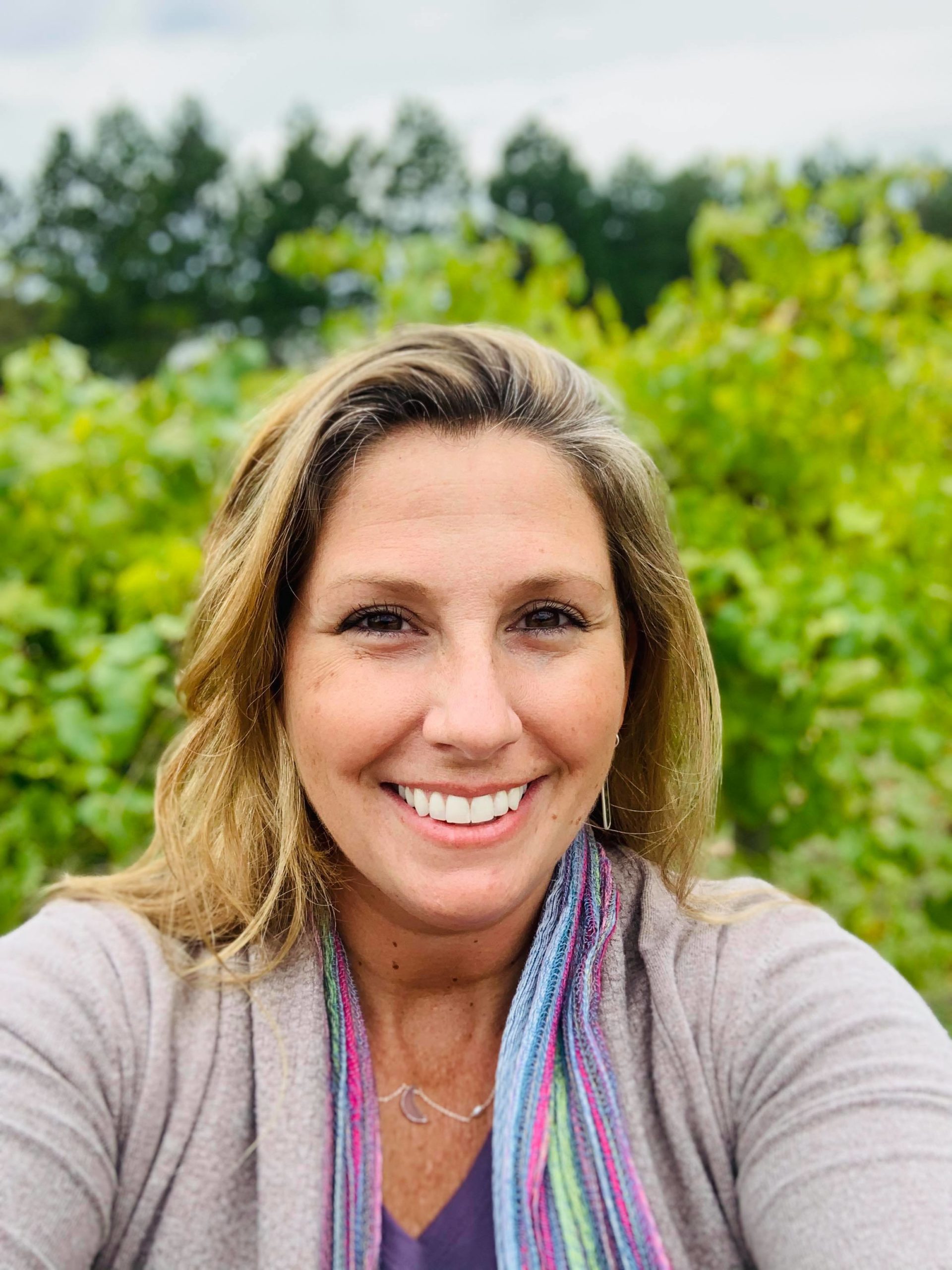 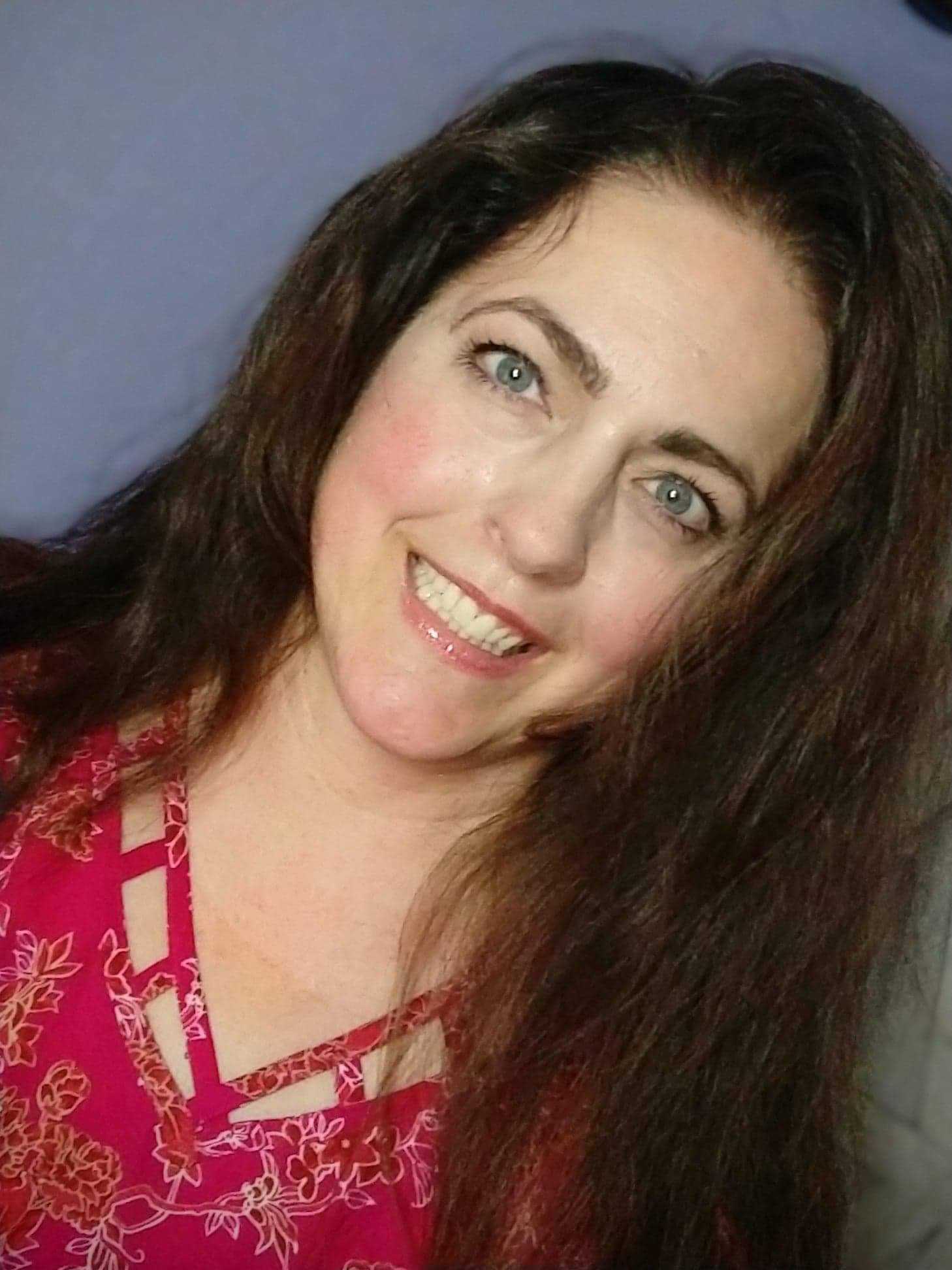 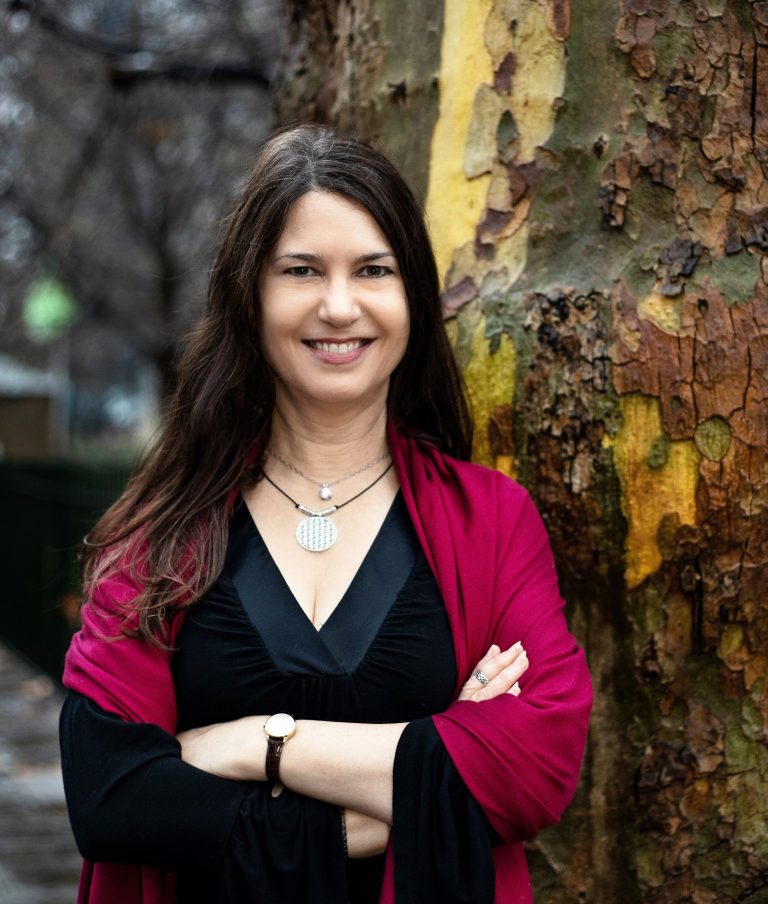 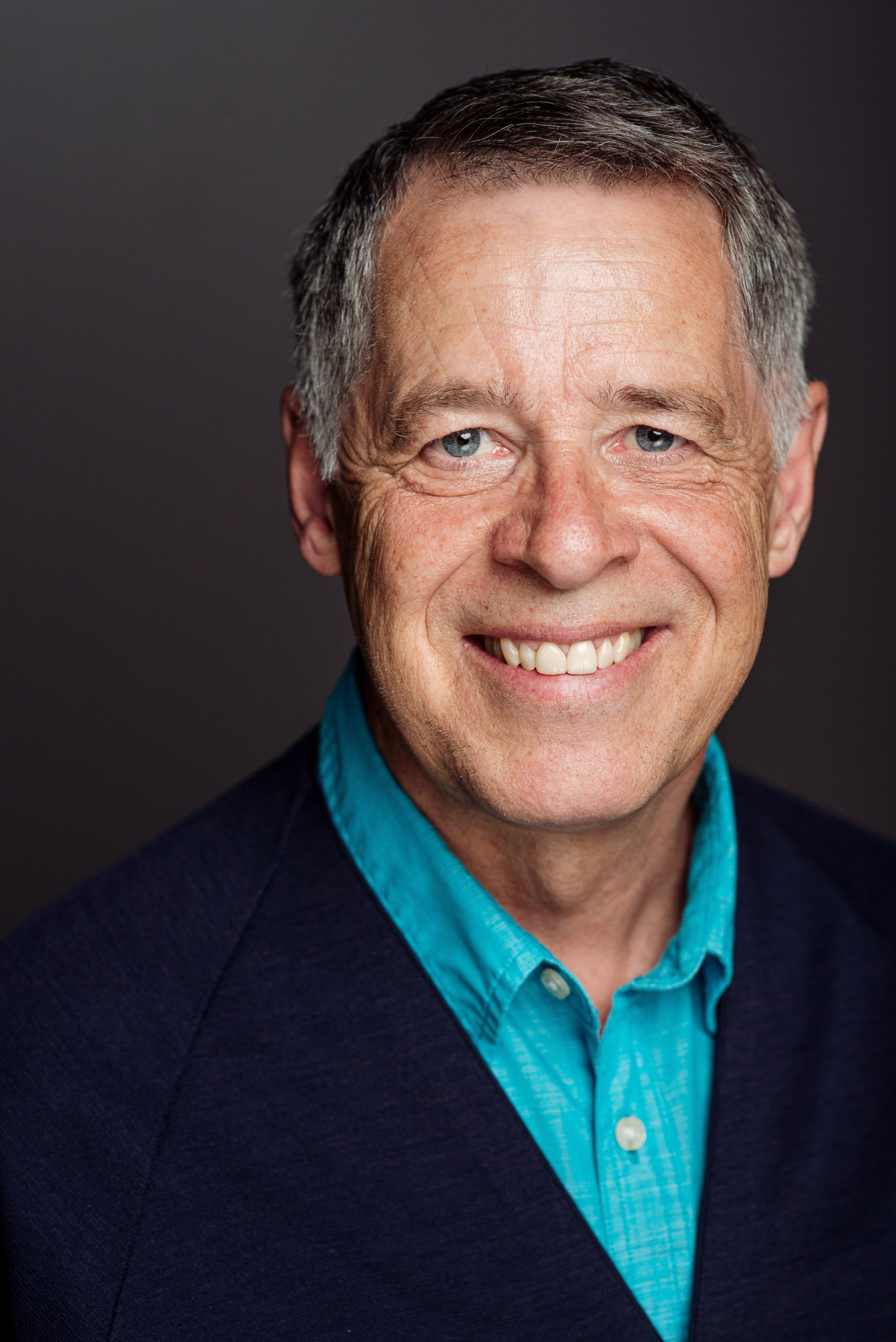 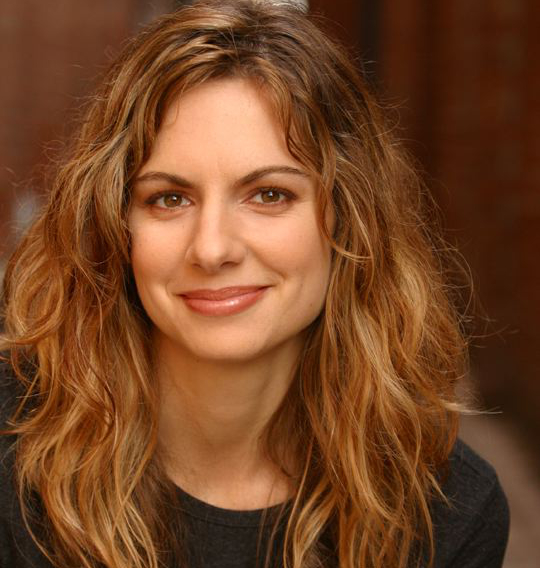 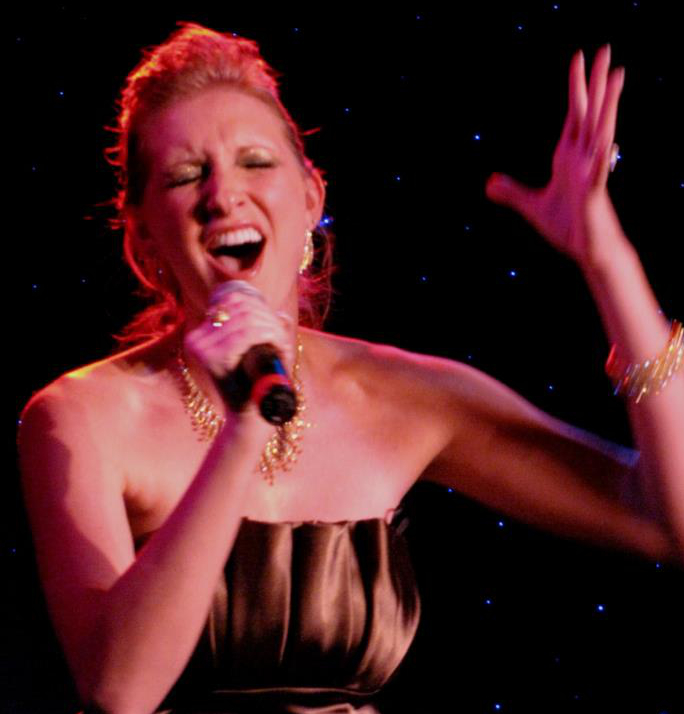 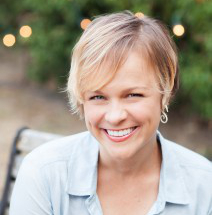 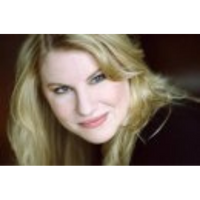 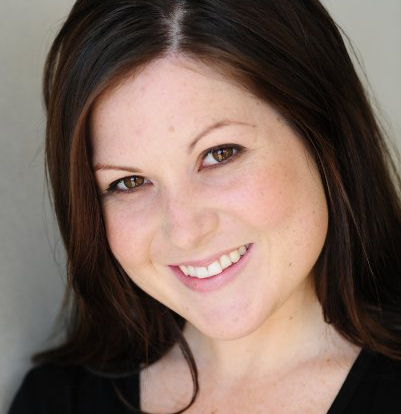 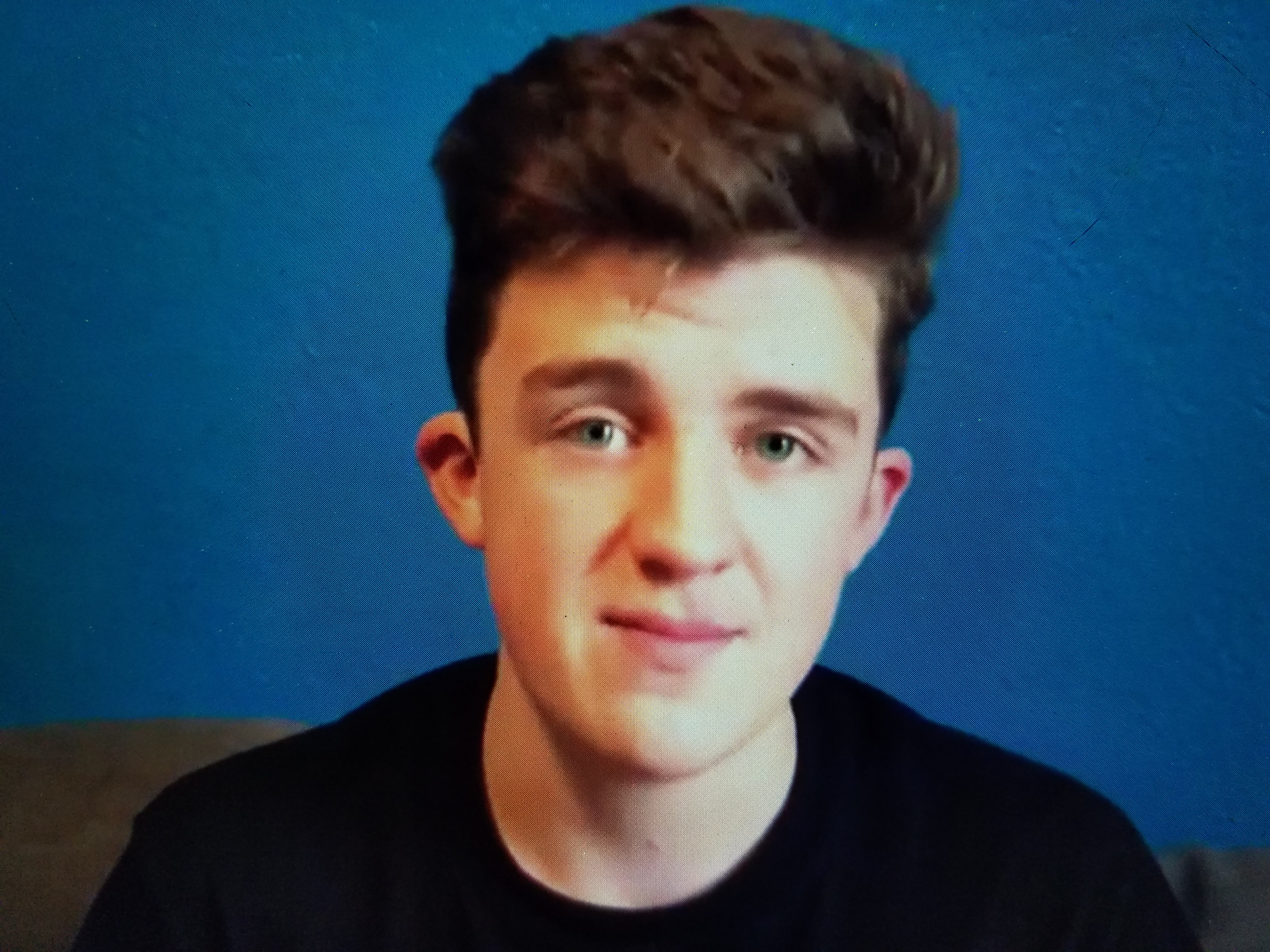 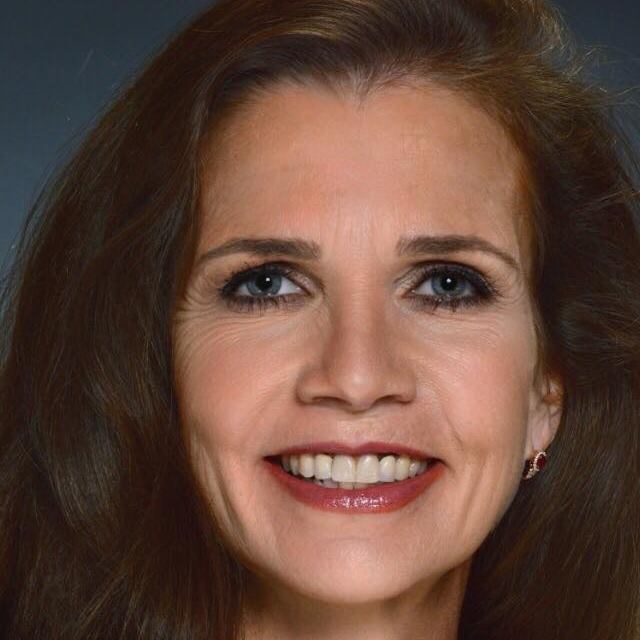 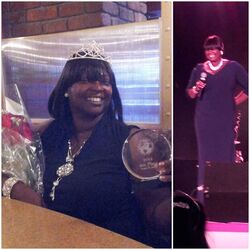