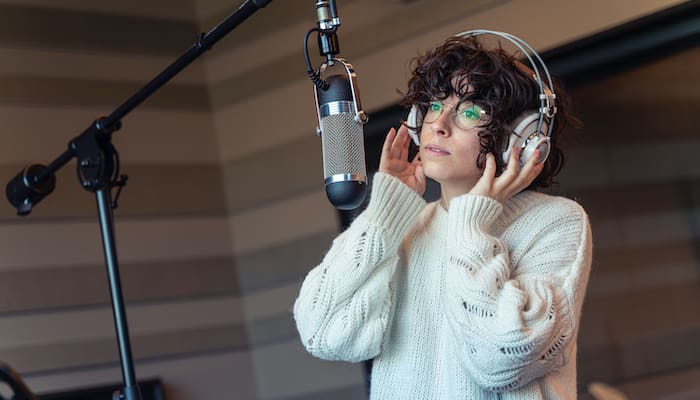 I’ve got you covered.

If you haven’t yet checked out my blog post “What is Mixed Voice? Everything You Need to Know“, drop everything right now and check it out.

SPOILER ALERT: singing in mixed voice may or may not be a totally made-up thing.

While I (somehow) never learned about it in all my years of professional singing training, what I’ve gathered over the past 2+ decades about singing in mixed voice from being on the other side of the piano is that there really isn’t one answer to this mysterious question.

The two most common answers I’ve heard as to what singing in mixed voice even IS are:

If you’ve read the blog post I referenced earlier, you learned that #2 is the stuff of fairytales because it’s not possible to achieve.

What I CAN speak to is very possibly what you may be actually asking which led you to this blog post, and that is: how can you know if you are singing using the mix technique?

What is the mix technique?

Mix is a versatile contemporary technique used to sing softer parts of pop, jazz, musical theatre, Disney songs, R&B, and gospel. It’s also used to mimic the other contemporary technique of belt when the pitches get up into the stratosphere, and it’s often used in musical theatre to sound similar to classical singing only with more understandable vowels. I think of the mix technique in its most common use to sound like a Disney princess or like a member of a boy band.

How to use the mix technique

To make this sound, we take the classical head voice with its raised soft palate and move that sound into the belt resonance which is the nose. In a simpler definition, we sing in the head voice and then lower the soft palate which makes it instantly a mix.

If you’ve never studied classical technique before, it may be difficult to tell if you are doing this correctly. A raised soft palate in classical singing is what creates the head voice and the chest voice (and the break between them). It creates these two voices by blocking off the passageway into the nose. The head voice is lighter and breathier and higher than the chest voice which is deep and loud and full sounding.

Because the classical technique blocks off the passageway into the nose, one of the easiest ways to know if you’re singing in a head voice or in a mix technique is to plug your nose.

To learn more about mix and how to use it in your singing, check out this helpful training from my YouTube channel: 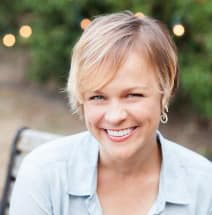